History of Western MD and The Casselman Inn


Built in 1842, The Casselman was one of the numerous inns along the National Trail to serve the stage coaches, covered wagons, drovers and riders that made the Old Pike the busiest thoroughfare crossing the mountains. In its over 180 years of history, The Casselman has been called Drover’s Inn, Farmer’s Hotel, Dorsey’s Hotel, and The Casselman. Daniel Grant, an English engineer from whom Grantsville took its name, was the original owner of a tract of land that he called Cornucopia. It included much of Grantsville and one thousand acres around town. A later owner, Solomon Sterner, built The Casselman of brick that was handmade and burnt on this land. A fireplace in each room furnished heat and cooking facilities for the original building.

A kitchen was added in 1903 by the Dorseys. Ivan and Della Miller acquired the place in 1964. Business soon outgrew the facilities and the Millers added a dining room, antique shop, bake shop and forty-unit motel. The Casselman continues now as a second generation family-owned business and is an important historic landmark in Western Maryland. 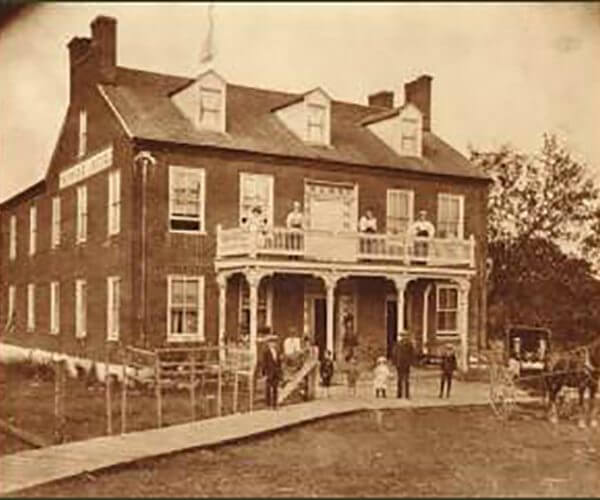 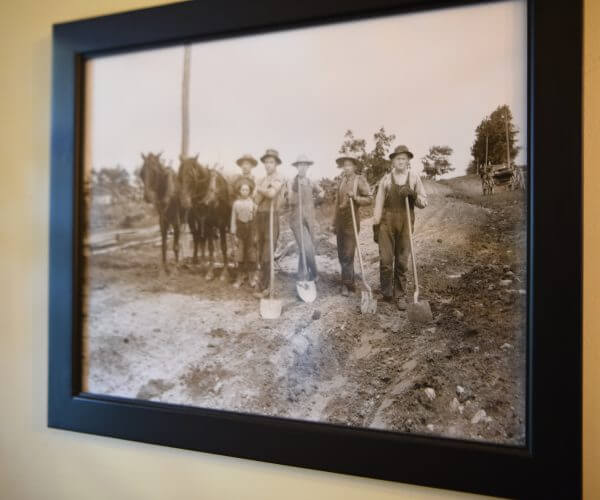 History of the Old National Road

Now known as US Route 40, it is probably the most historic road crossing the Appalachian Mountains. Originally an Indian trail known as Nemacolin’s Path, it became a military road when General Braddock marched west from Fort Cumberland in 1755 on his ill-fated expedition to Fort Duquesne. For 25 years this rough military road was the main route of travel connecting the East with the Ohio Valley.

Early in the nineteenth century the National Congress appropriated funds to rebuild the road from Cumberland, Maryland, to Wheeling, West Virginia, and thus it became our first national highway. Known for years as The Old National Trail, it was later designated as U.S. Route 40. Today, U.S. 40 skirts Grantsville by following I-68. But the National Road runs right in town as Main Street and Alt. U.S. 40.

One of the many historical landmarks along the old highway is the stone arch bridge across the Casselman River, one-half mile east of Grantsville. Built in 1813, it was the largest single span bridge in America at the time and carried the heavy traffic of the road continuously for about a century and a quarter. The old bridge is now being preserved as a national relic.